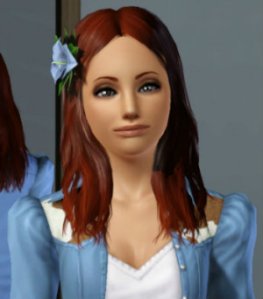 After her mother’s death she found herself flirting with Spencer Funke. She invited him over one night to see how he felt about her. They ended up kissing in the hot tub.

She confided in her best friend, Moki Rossi. Little did she know he had a crush on her, and as they got to talking that night, he kissed her. 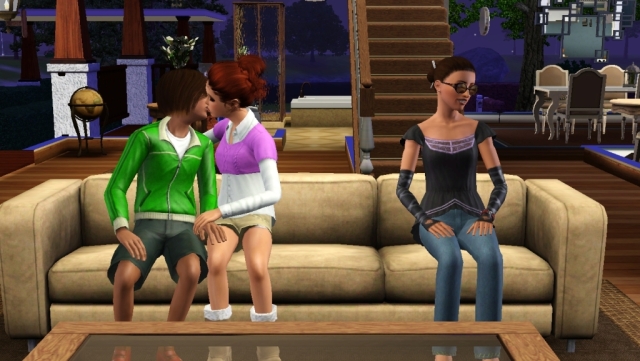 Spencer found out and they fought.

Amelia’s sister, Taylor, found out and went to Spencer’s house. Meanwhile, Amelia went to yell at Moki about ruining her relationship. 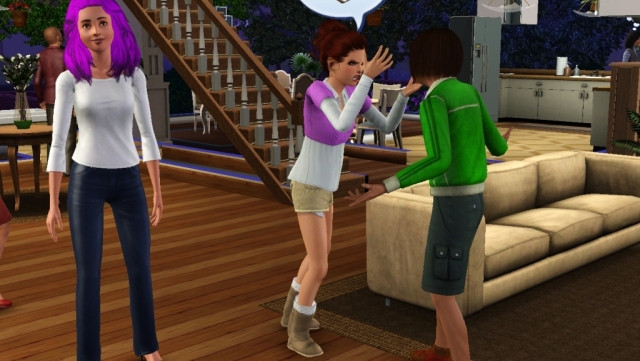 After going back to Spencer’s(Taylor was gone by this time) Amelia and Spencer patched things up. Spencer told Amelia that Taylor had talked to him and he should forgive her. Amelia went home knowing her relationship was safe.